Featured by Apple in Best New Games! From one of the most successful Mobile Game Kickstarter campaigns of the year comes Pixel Starships! Available exclusively for iPhone, iPad and Apple Watch. Pixel Starships is the world’s first total spaceship management game in an 8bit massive online universe. In Pixel Starships, you command every aspect of your ship from construction to battles in a single persistent world. Featured Reviews - Touch Arcade - Pixel Starships tasks you with outfitting your very own ship with resource rooms, staff, and weapons. This looks Awesome! MMGN - The graphics in this 8Bit indie game is the best we've seen in a retro style game for a long time PocketTactics - I’m intrigued by the cutaway side-view of the starship with turbolifts and transporters at the ready TechTimes - The World’s First 8-Bit Total Starship Management Game Hits The Online Universe The Discovery Channel - A fully immersive starship captain experience. Key Features - ● Build Epic Starships of your own design. ● Many races, aliens, factions to command and conquer. ● Battle it out with other real players in a single massive online universe. ● Manage diplomacy, recruitment, research, exploration! ● Control ship's power and limited resources. Discover epic weapons. ● Build and deploy support ships to support your Starfleet. ● Cross section full ship control and battles. ● Explore planets, discover secrets of space. ● Form alliances and battle with your friends to achieve victory! ● Program situational AI commands to systems and crew allowing automatic combats and offline play. If you're a fan of Star Wars and Star Trek; if you enjoy games like EVE, Clash of Clans, FTL, or Homeworld, you'll love Pixel Starships! Note - Pixel Starships is totally free to play and is designed for perfect balance for all players. However, there are in-app items that can be purchased for real money to help speed up progress or offer cosmetic improvements. If you don't want this feature, please disable in-app purchases in your device's settings. Note on Auto-Renewing Subscription - Pixel Starships contains a optional Subscription Membership. Members receive extra missions, bonuses, and daily rewards. Membership content is regularly updated. The Monthly Membership Subscription cost is USD $3.99 per month or a similarly adjusted currency price in your local region. Please refer to IAP menu or in app display for localised pricing. Payment will be charged to iTunes Account at confirmation of purchase. The subscription is auto renewable and will renew monthly unless cancelled at least 24 hours prior to the end of the current period. Subscription can be cancelled via iTunes subscription manager. There is also a 7 day free trial for the membership; the free trial period is not transferrable and any remaining free time is cancelled if a paying subscription starts. Subscriptions may be managed by the user and auto-renewal may be turned off by going to the user's Account Settings after purchase. EULA: http://www.pixelstarships.com/eula Privacy Policy: http://www.pixelstarships.com/privacypolicy As per Terms of Service and Privacy Policy, you must be at least 13 years of age to play or download Pixel Starships.

You don't have to pay a single penny, this is totally free of cost. You have not to waste time for downloading any software peculiar. The Hack Tool for Pixel Starships™ Space MMORPG also work for Android, iOS and Facebook which you decide on before using the generator and follow the instructions.

It's clear that you have a lot of advantages in the game by using the Pixel Starships™ Space MMORPG Hack Tools. Many of the regular gamers get their resources from our Pixel Starships™ Space MMORPG Cheat here. There is not a huge secret behind the usage of this Hack Tool and most users is doing so. You will finally dominate in every situation you are able to reach inside the game and compete with all the pro gamers.

The only thing you have to do is use this online generator. This generator saves you a lot of time as well as money. Thanks to the team of developers & hackers who managed to find some loopholes & exploit the server of Pixel Starships™ Space MMORPG. This Pixel Starships™ Space MMORPG Hack Tool does not require Rooted Android or Jailbroken iOS Devices and you can use it easily on any smartphone. 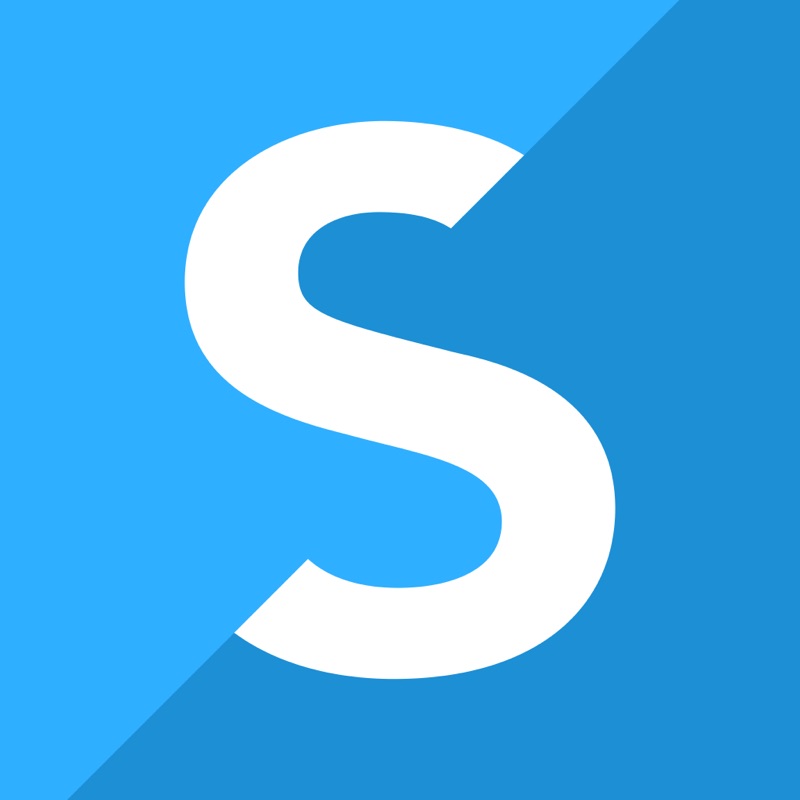 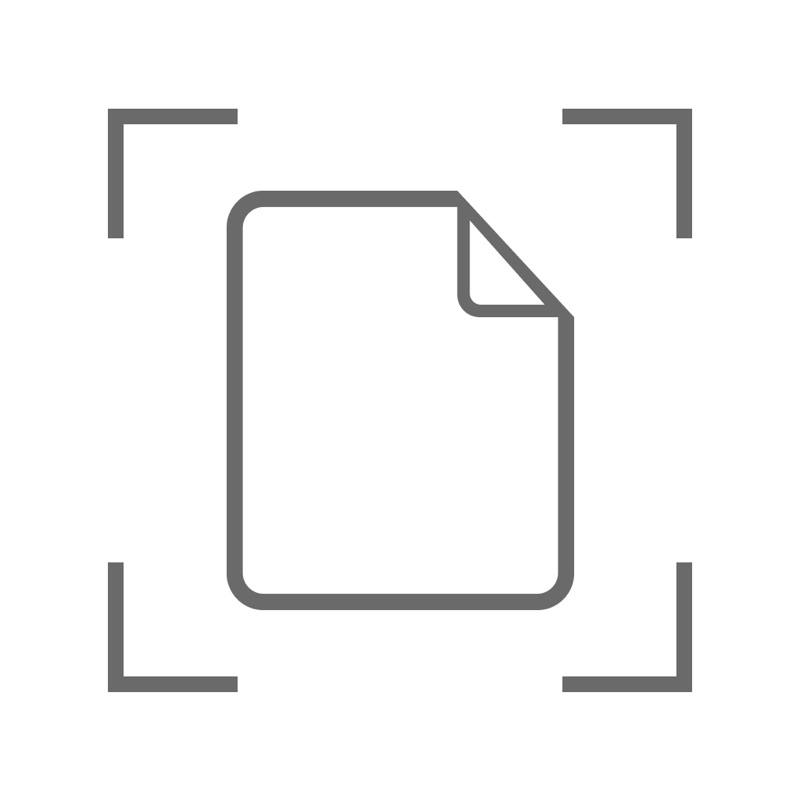 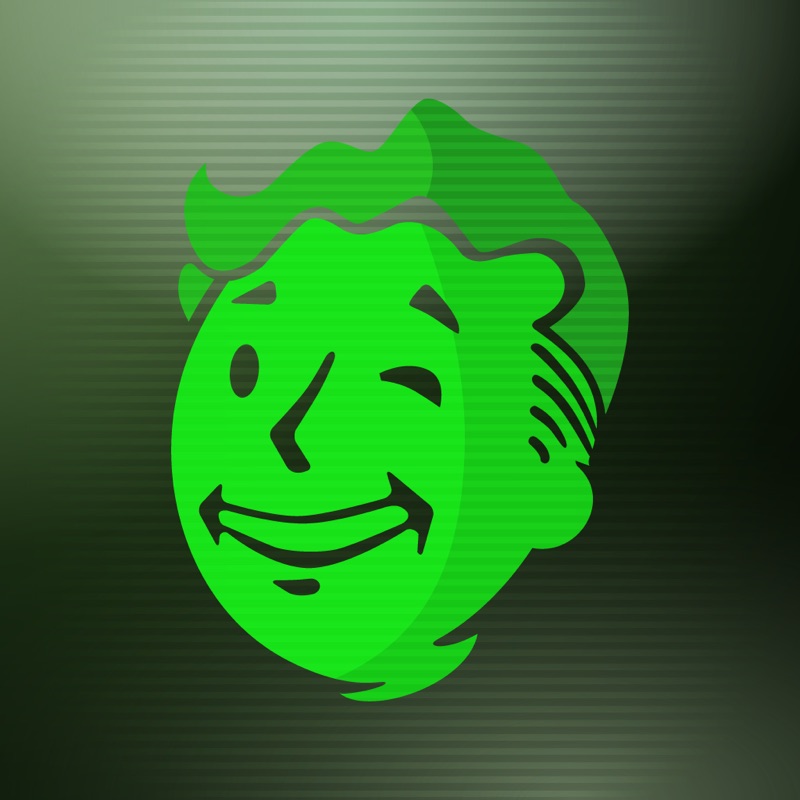 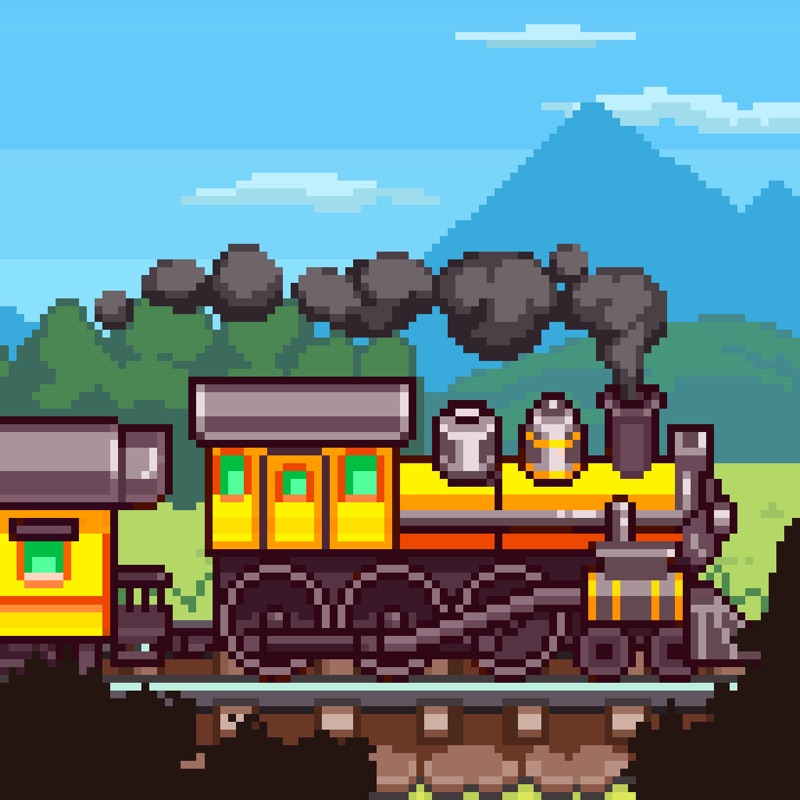 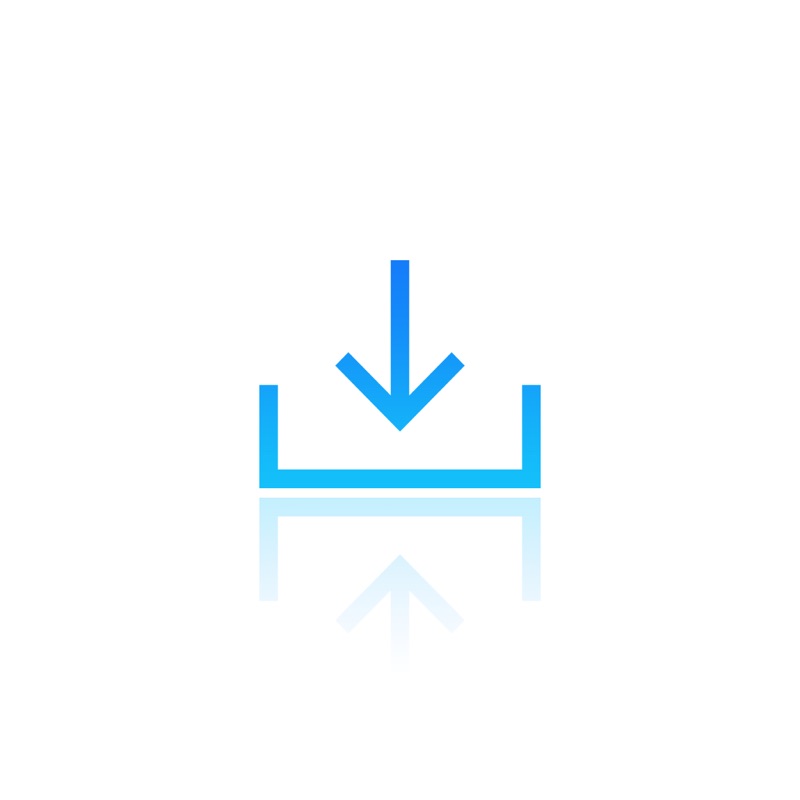 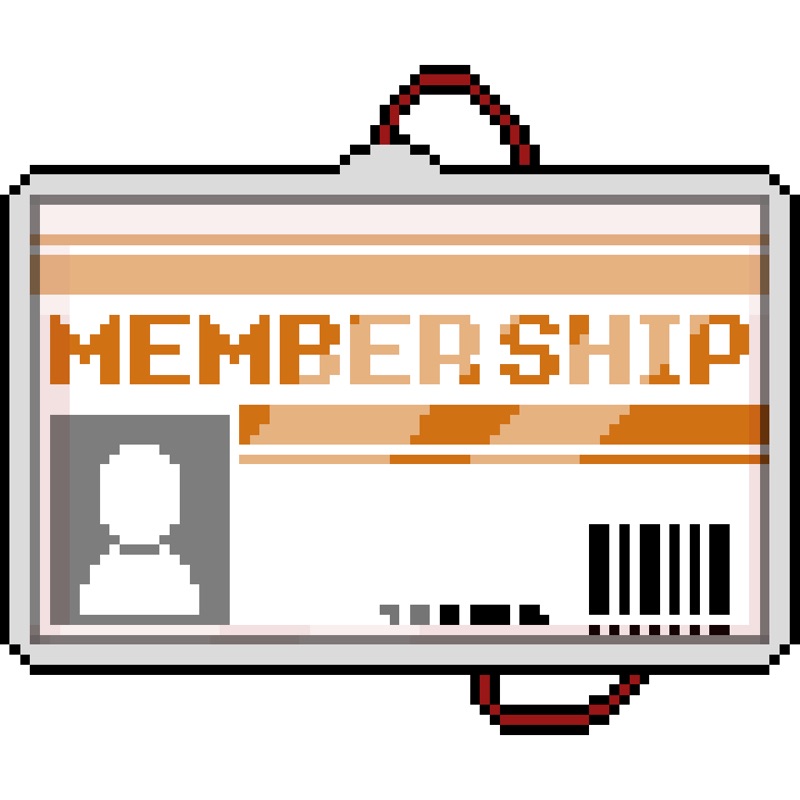